“A divestiture isn’t merely an ‘acquisition in reverse.’” 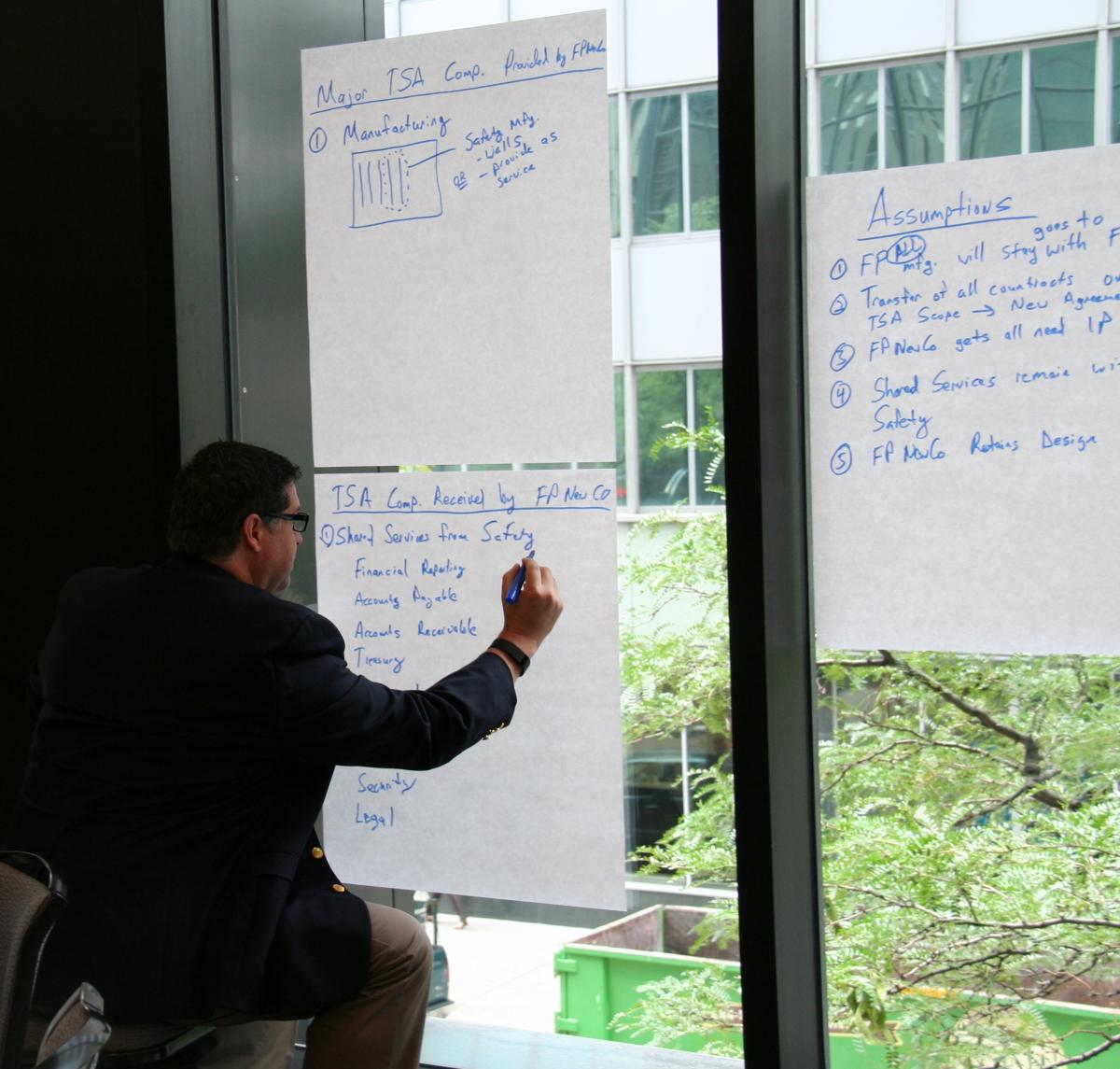 Divestitures certainly share multiple attributes with acquisitions: like a conventional M&A deal, a divestiture has a specific lifecycle. It requires a laser-like focus on speed, stability and synergies. And a divestiture is a strategic business transaction that is anything but business as usual. But divestitures are often more complex than acquisitions, with more moving parts:

Despite these differences, many of the fundamentals of effective M&A also apply to divestitures, and the key corporate staff involved in M&A will typically be chartered to also drive and manage divestitures.

“Divestitures are a natural part of a robust growth strategy.”

But divestitures have other benefits, such as allowing a business to refocus on its core competencies. And as more companies embrace the “portfolio-managed enterprise” model, divestitures will play a more central role in these value-driven organizations, much as they do in today’s private equity firms. CEOs and Boards of Directors will be required to adapt to the new focus of targeting short- and long-term capabilities while consistently shedding loss leaders.

“Sellers should start planning for a divestiture at least twelve months in advance.”

At a recent workshop, an attendee shared how his organization, a serial acquirer, had proactively looked ahead to consider how they would divest a recently acquired business unit. He noted that by thinking about shedding the unit from the very start, the M&A team was able to present potential acquirers with a clear plan for disentangling the business unit from the company. The team realized a much higher purchase price because the acquirer knew exactly what the divestiture would entail. 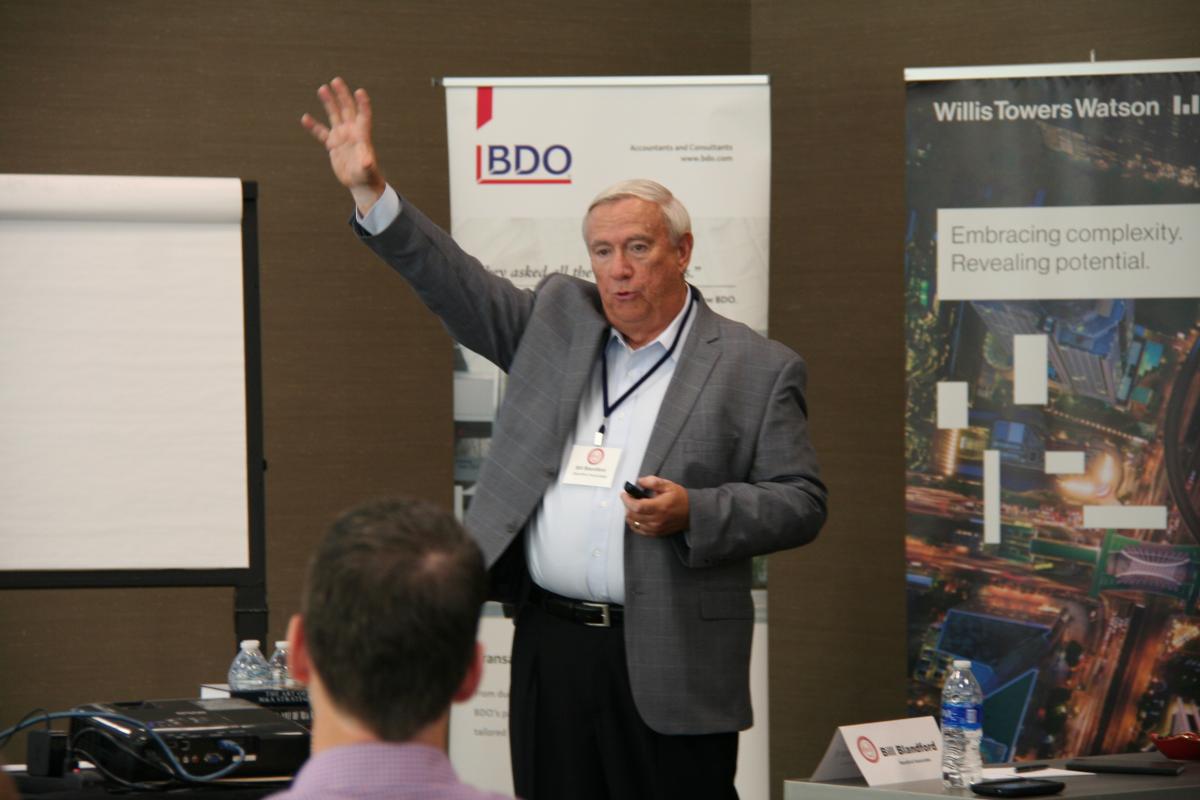 Even if you’re not a serial acquirer, you can—and should—take steps to plan ahead for any divestiture. Start by thinking about the issues that will be important to a prospective buyer, and issues that may make a potential divestiture more complicated. IT is a great example of an area that often gets overlooked in a divestiture, but often causes delays and deal value erosion that could be prevented with up-front planning. Successful divestors consistently report that they start planning their divestitures a year (or more) in advance.

“Enlist the right leaders to guide divestitures, just like you do for acquisitions.”

Who, exactly, should participate in the divestiture process? Because this activity should be part of a company’s overall strategic approach to growth, divestiture planning must start at the top with executive leadership. Your executives are ideally positioned to articulate the business case for any divestiture and to set the tone that the divestiture can be positive for everyone involved…including the employees of the business unit that will be sold.

Meanwhile, it’s also important to enlist specialists for planning and executing the divestiture. Build a disciplined, dedicated team who have the necessary skills for the complex de-couplings required in a divestiture: in addition to IT specialists, your team should also include members of your finance, legal and HR teams to address each of their respective domains. Use the same rigorous planning and best practices that you would for an acquisition. In fact, serial acquirers often set up an official Divestiture Management Office, similar to an Integration Management Office (IMO).

To learn more about best practices in divestitures, join us online in August for The Art of M&A for Divestitures and Carve-Outs. Alongside peers and colleagues from the M&A community, you’ll get real-world lessons from M&A practitioners and thought leaders.