Finding the Opportunities in M&A
Global M&A roundup for Q1 – Q3 of 2019
Submitted by Mergermarket, an Acuris Company 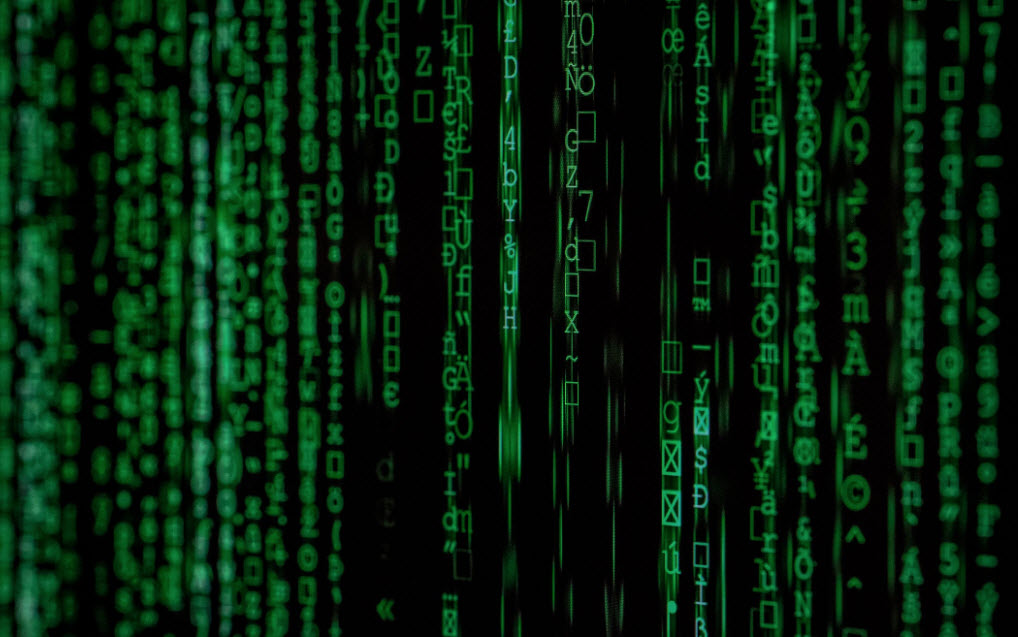 Mergermarket, an Acuris company, released its Global M&A roundup for Q1 – Q3 of 2019, including its financial advisors league tables. Take a look at the report HERE and don’t forget to review the charts breaking down the activity by sector, value, year-to-year analysis, etc.

A few key findings include: