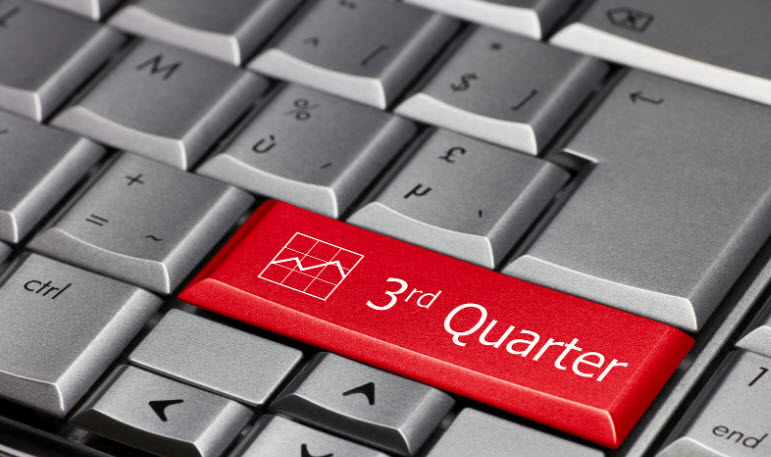 London, United Kingdom, 1 October 2020: Mergermarket, the leading provider of M&A data and intelligence, published its 3Q20 report which revealed that there was a stunning resurgence in M&A activity in 3Q20 driven by the largest and most complex deals.

Large deals, those with disclosed values of USD 5bn or more, skyrocketed 256% quarter over quarter, reaching 32 transactions totalling USD 451.3bn in 3Q20. Not since 4Q15 have so many large deals been announced. The two largest deals included PetroChina selling off major pipeline assets to PipeChina for USD 49.1bn and the acquisition of NTT DoCoMo by Nippon Telegraph and Telephone Corporation for USD 40.4bn.

Such large deals were a major contributor to an overall 139.5% quarter-on-quarter increase in deal value to USD 891.4bn, from USD 372.2bn in 2Q20. They even managed to eclipse 3Q19, which saw just USD 677.4bn. The increase in large deals drove average valuations per deal in the Americas to levels not seen in two decades.

Despite the valiant effort, the increase in large deals could not erase a difficult first half. Year-to-date, 2020 has seen USD 1.86tn in deals compared to USD 2.58tn for the same period in 2019, representing a 27.9% decline. The first half was marked by a large number of lapsed and cancelled deals because of the uncertainty over COVID-19 as well as financial distress that led to a lack of overall activity and lower numbers.

Mark Druskoff, Data-Driven Content Coordinator at Mergermarket commented: “The overall anemic deal volume could be a sign that, although dealmakers have forged ahead with high-value transactions, plenty of uncertainty remains in the global economy. Pandemic infection numbers have improved but not stabilized, geopolitical tensions are on the rise, and key economies are dealing with civil and political turmoil."

Of all global regions, the Americas saw the largest jump in deal value, driven by the US. After seeing the most dramatic declines in 2Q20, the country snapped back with USD 402.2bn in deal value in 3Q20—up 425.4% quarter on quarter—and with 1,036 total transactions, up 22.2%.

Europe and Asia-Pacific, too, saw significant increases in overall disclosed deal values as both geographies saw their own very large deals. Deals in Europe were driven by technology while deals in Asia-Pacific were driven by China’s liberalizing of its oil and gas market and take private deals of Hong Kong-listed companies. The total volume of deals, however, was down in both regions.