With competition from Zwift, Tonal and Hydrow, it could use strong share price for acquisitions or launch new products
By Dayna Fields with Mergermarket, an Acuris Company and Partner of the M&A Leadership Council 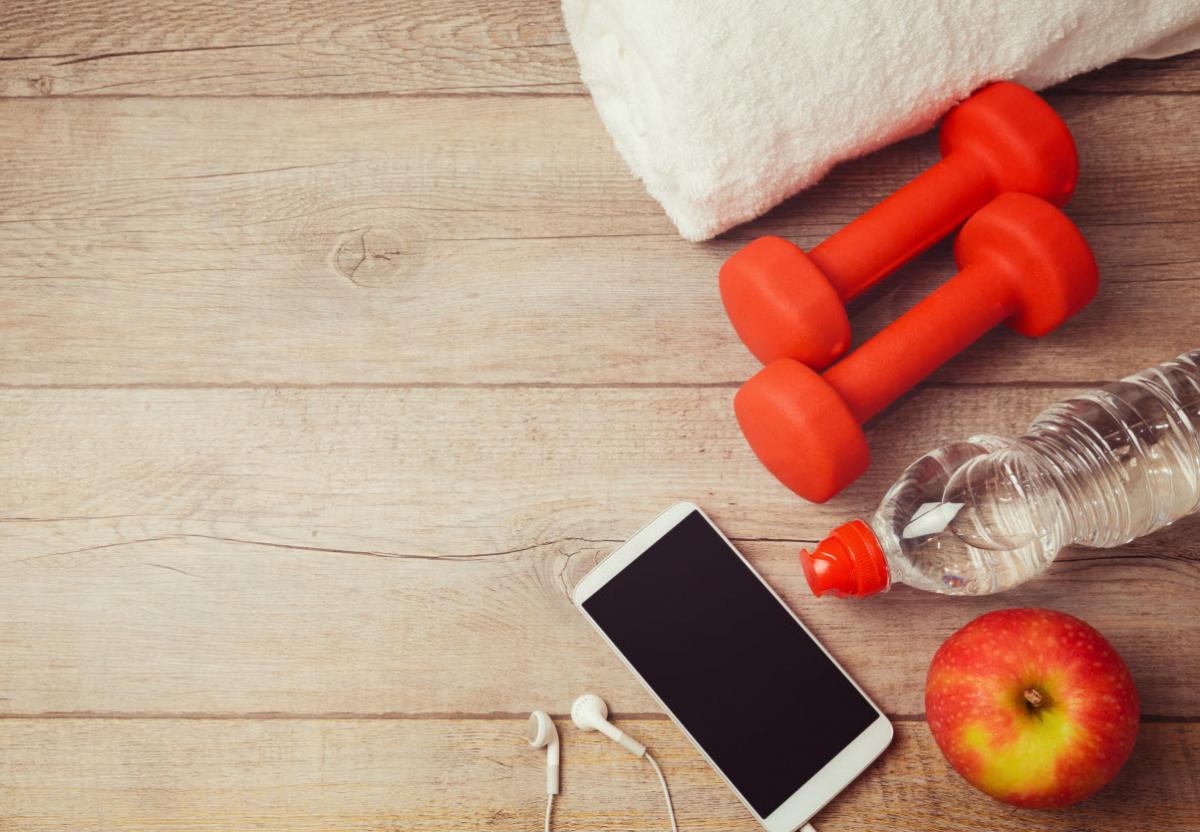 Peloton leads the race for connected home fitness machines, but heated competition means it may need to diversify its product offerings to sustain its growth trajectory.

The company’s equipment commands hefty prices—its cycling bike retails for roughly $2,500 and treadmill (launched in 2018) for roughly $4,000. Plus, it charges $39 for a monthly app membership for online classes.

Its CEO has hinted at releasing a cheaper bike within a few years. In the meantime, Mergermarket reported last month that the company could engage in acquisitions to take advantage of its strong stock price.

In December 2019, Peloton was facing a social media backlash over a Christmas TV ad that missed the mark. It suffered a 10.5% fall in share price within a few days and a $1 billion drop in market capitalization.

But when the COVID-19 pandemic shut down gyms across America and spurred stay-at-home orders, Peloton became the “gold standard” in home fitness machines that keep you socially “connected” while indoors, said several investment bankers.

In June, yoga apparel giant Lululemon Athletica became a competitor with the $500 million acquisition of Mirror, a roughly $1,500 connected cardio machine that looks like home furniture and offers online classes with Instagram influencers via an app.

To stay ahead of the curve, Peloton could use its stock position and brand power to buy one or more private equity-backed competitors that complement its cardio portfolio. It could also launch products organically, the bankers said.

Hot M&A targets include California-based Zwift, which simulates competitive bicycling races like the Tour de France via “trainers” that cost $800 to $1,200 and attach to one’s bike. The company raised $120 million in a Series B round of funding in 2018.

California-based Tonal offers a roughly $3,000 digital strength-training machine that looks like a mirror and has digitally resistant weights. It was valued at $185 million after its $45 million Series C raise in April 2019.

California-based Tempo Interactive sells a roughly $2,000 mirror that uses 3D sensors and artificial intelligence to give users real-time feedback on their weight-lifting technique and form. It raised $60 million in new funding this year.

Peloton could also use M&A to cross categories into consumables such as energy drinks, protein bars, protein powders or health supplements, said the bankers, reasoning that its customers are likely already buying these products elsewhere.

Down the road, athletic apparel strategics like Adidas or Nike could follow Lululemon into the category of home workout machines and become a Peloton competitor, they noted. Nike already has the Nike Fitness Club app while Adidas has running and training apps.

Perhaps best suited though to handle the R&D expenses and upkeep of hardware-and-software fitness gadgets, noted the bankers, are consumer-focused Big Tech companies like Google, Amazon or Apple.

Media reports have speculated about a hypothetical ‘iBike’ for Apple, for example. And Amazon last month announced the launch of Halo, a wearable fitness device.

However, the collection of health data by Big Tech is being scrutinized by regulators worldwide. Google’s $2.1bn acquisition of Fitbit, announced in late 2019, awaits a decision by the Australian Competition and Consumer Commission and the European Commission. The U.S. Department of Justice began a “second request” review of the acquisition in April.

At-home fitness will remain strong—at least until a COVID-19 vaccine is found, said the bankers. Consumers who have already invested thousands of dollars in at-home gyms are unlikely to return to a shared gym, they noted.

On the Q3 earnings call, CFO Woodworth said Peloton has 2.6 million members and foresees a long runway for growth as there are more than 90 million gym memberships across its target markets of the U.S., UK, Canada and Germany.

Peloton declined to provide comment for this story, citing its quiet period in the run-up to its next earnings report on 10 September.