Investors Get Charge Out Of Small Modular Nuclear Reactors

Smaller, Modern Designs Presented as Clean, Safe Sources for Baseload Power
By Nate Trela and Hana Askren with Mergermarket, a partner of the M&A Leadership Council 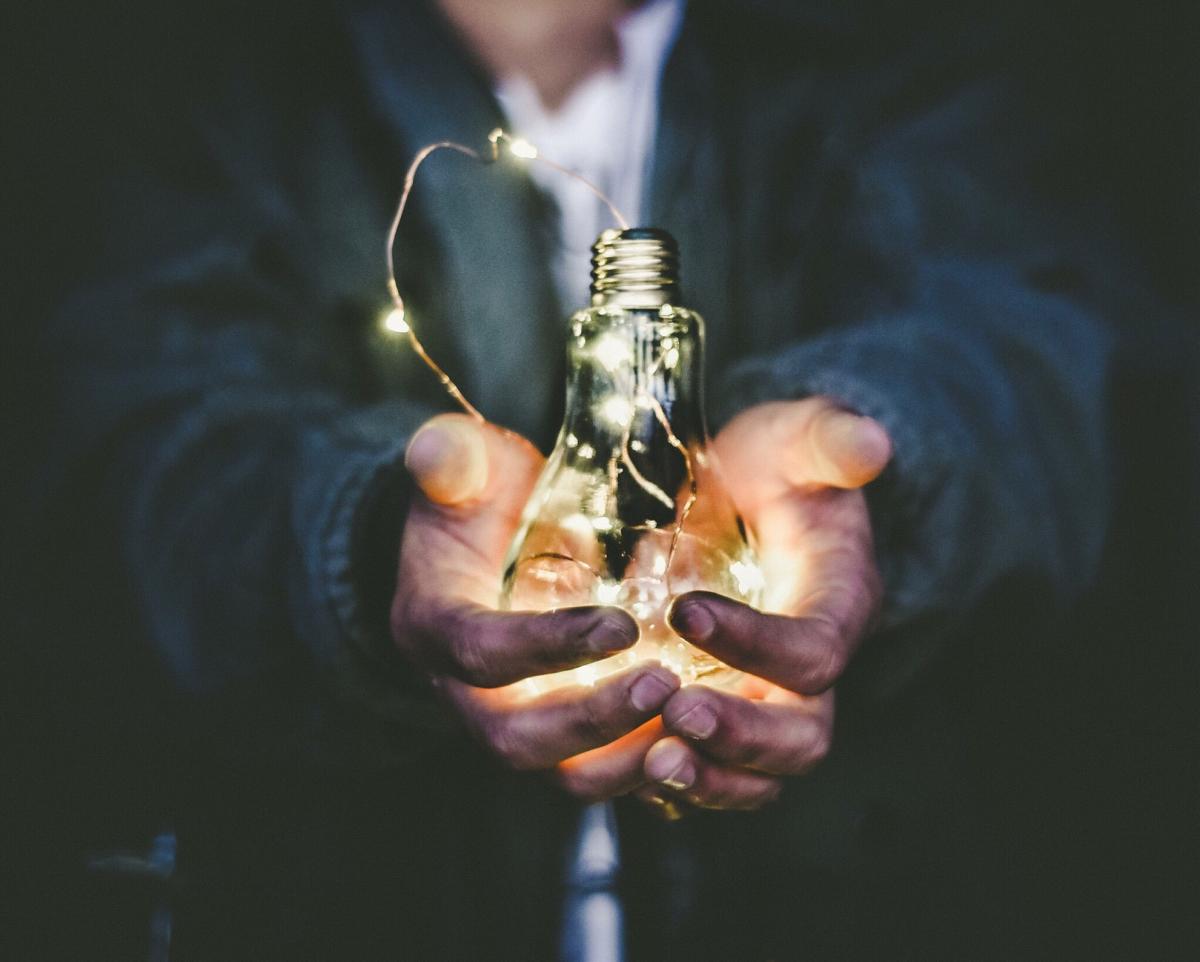 The opportunity to provide carbon-free power to pair with renewables, combined with promises of increased safety over traditional nuclear plants, appear to be opening the door to the use of small modular reactors (SMRs) as a source of baseload power.

"The world isn't getting smaller," said Chris Colbert, chief strategy officer for SMR designer NuScale Power. "Not every country has the abundance of options for power that we have in the U.S. These are solutions that the world will need."

Many of the companies offering SMR designs are looking for and landing capital, with the size of raises varying based on ambition and development stage.

Executives from NuScale, StarCore Nuclear, Moltex, and Advanced Reactor Concepts (ARC) all told Mergermarket recently that they are seeking capital. And while startups have made big leaps, incumbent players in power are also moving into the SMR space, StarCore CEO David Dabney noted. In the United Kingdom, a consortium led by Rolls-Royce Holdings has been working on the development of a 440-megawatt reactor that it calls an SMR and said in January it expected to build 10 to 15 of them in the U.K. France-based Framatome has partnerships to provide fuel to NuScale and Holtec International for their SMRs, while GE Hitachi Nuclear and Westinghouse have also taken steps into the space.

SMRs are typically defined as generating less than 300 megawatts of power, using technologies ranging from scaled down versions of the light water reactors most people think of when it comes to nuclear power to novel advanced technologies that generate power from molten salts or spent nuclear fuel. Because of their smaller size, they are easier to site in locations where building conventional power generation or full-scale nuclear plants has not been feasible. The modular nature also allows them to be fabricated off site. Executives say the new designs often have passive safety features and other factors that make catastrophic accidents even less likely.

NuScale's reactor design is believed to be the closest to being put into operation; a plant using 12 of its modules planned by Utah Associated Municipal Power Systems (UAMPS), a utility that provides power throughout six western states, could be operational by 2027. Its design is on track to get final approval from the U.S. Nuclear Regulatory Commission (NRC) in September, and it has assembled a network of partners to build out the design. The company has spent about $1 billion advancing its design through the regulatory process.

Only one other company, Sunnyvale, California-based Oklo, has begun the NRC approval process.

In meetings to discuss the issues surrounding small reactors with UAMPS customers, Colbert said three lines of questioning emerged: Are the reactors safe; what happens to spent fuel; and, most importantly, how the cost compares to other possible sources of power.