CEOs Have Their Heads In The Cloud Around COVID-19

As Pandemic Moves In, On-Premise Moves Out
​By Chris Metinko, Mark Andress and Deborah Balshem of Mergermarket, an Acuris Company and partner of the M&A Leadership Council 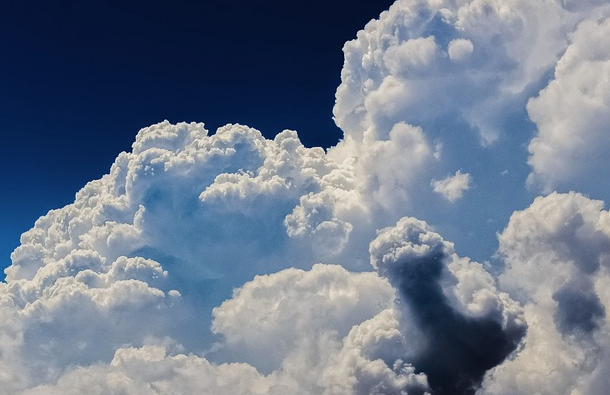 The COVID-19 pandemic is hastening many companies’ ongoing migration to the cloud as organizations both small and large see their workforce turned into a well-distributed, stay-at-home army.

While large on-premise datacenters were once all the rage, COVID-19 is helping to prove how unwieldy they can be, according to several industry sources.

One executive at an encryption and cloud security firm said his company recently gained a new client after its chief information security officer had difficulty chartering a plane during the pandemic to perform routine inspections on the company’s 10 global datacenters – “showing just how hard physical operation can be.”

Aaron Turner, president of Maryland-based cybersecurity firm HighSide, said one of its customers “just let go 30% of its IT staff, the people that run on-premises legacy workloads. That means the people they are choosing to keep are on the ones that run cloud platforms.”

“This is a massive shift, and people have to understand that,” added Andrew Plato, CEO of Portland-based cloud security provider Anitian, noting that his business has shown to be “recession-proof” during the crisis.

Even though many enterprises – often those that are highly regulated such as finance and healthcare – will not abandon on-site solutions for total cloud adoption, the last decade has seen more companies move at least a portion of their data to the cloud via Amazon’s AWS, Alphabet’s Google Cloud and Microsoft’s Azure.

As more enterprises big and small go all-in on the cloud, it will benefit a company like Cloudflare, which helps organizations connect to the cloud’s networking infrastructure and pipes, in addition to offering website functionality and security, said Ubaid Dhiyan, director at investment bank Union Square Advisors.

Security services will arguably be the biggest beneficiaries of this accelerated migration to the cloud, according to Ben Howe, founder and CEO of technology-focused boutique investment bank AGC Partners.

While post-coronavirus tech transactions are down roughly 90% from last year — with $2 billion in deals done in the first 20 days of April compared to $22 billion the year prior – Howe said his firm closed three deals in the past week, all in security.

The need to manage identities and control access to cloud apps will mean identity companies such as Centrify, OneLogin, Ping Identity and ForgeRock could become targets in the new marketplace, added Ted Smith, president at Union Square Advisors.

Another cybersecurity subsector drawing interest is Secure Access Service Edge (SASE), which delivers networking and security from the cloud to a company’s network edge, avoiding potential bottlenecks in the datacenter.

A large SASE company that may become attractive to acquirers could be Zscaler, which will continue to have momentum as more companies move to the cloud, added Union Square’s Dhiyan.

Dealmaking in the SASE niche already has occurred during the pandemic, with Palo Alto Networks agreeing to acquire software-defined wide-area network (SD-WAN) developer CloudGenix for $420 million on March 31 to strengthen its SASE offering.

The overall trend bodes well for cloud software and services companies looking to buy or sell. Though much dealmaking was put on hold when COVID-19 hit, potential consolidators are readying themselves now.

“Buyers are gearing up,” Anastasiu said. “They want to see what is out there now in anticipation of closing deals as the markets open up.”