US Deal Making Curtailed but not Derailed by Coronavirus Pandemic, Bankers Say 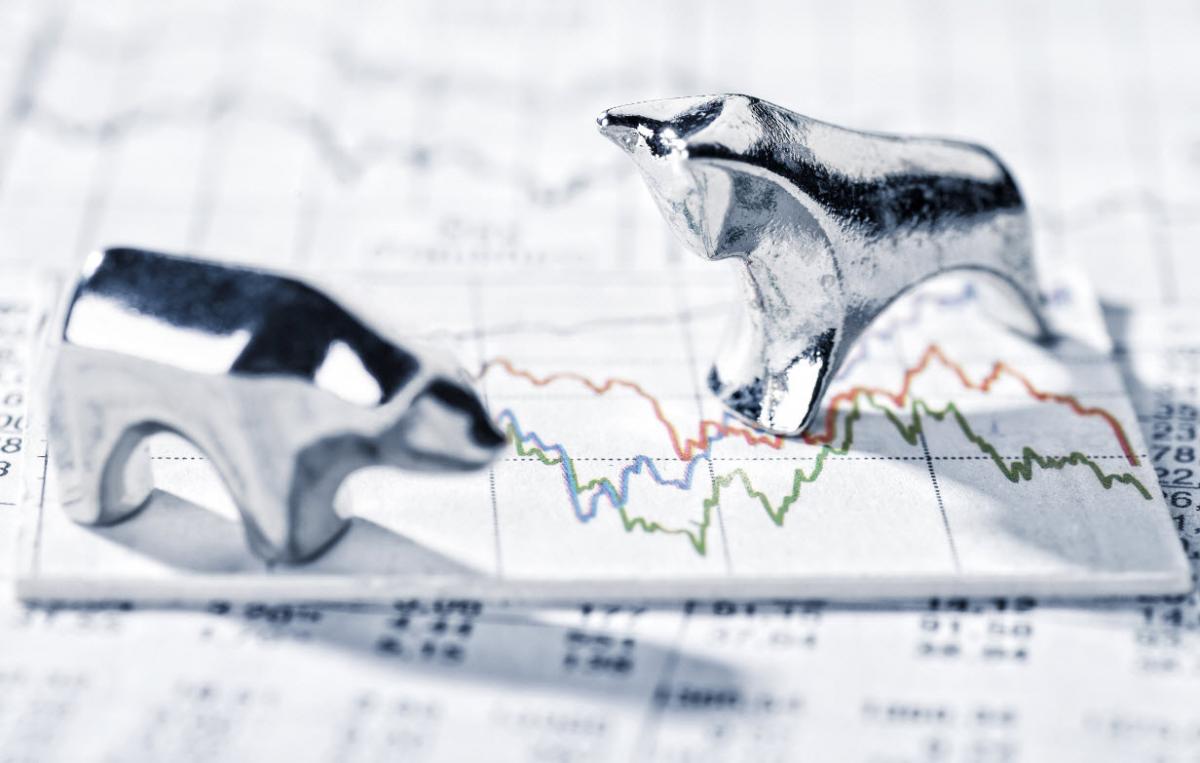 As the global spread of coronavirus continues, dealmakers in the US are trying to adjust to ongoing market volatility, with challenges for acquisition financing and some delays in sale processes expected, according to a survey of investment bankers.

Yet-to-launch auctions are largely delayed for the time being, according to two bankers. Other sources said processes are being treated on a case-by-case basis, with one source, focusing on the technology services market, adding that there is no sign of a complete market shutdown yet. Another source in that space said even conference and trade show businesses remain in the market despite the travel disruptions from the virus.

Stock and bond markets across the globe collapsed this week as cases of coronavirus in North America and Europe rise, with the World Health Organization earlier this week declaring the outbreak to be a pandemic. High-yield and investment grade bond spreads have jumped since February with high yield widening over 300bps and investment grade spreads expanding 200bps. The S&P 500 has plunged 24% since its 19 February high.

The sharp collapse in oil prices is also dragging down the market, and may, in the early stages of the decline, be having a greater impact on deals involving companies with exposure to the energy sector, one of the bankers said. Falling prices are damaging to US oil producers with a high cost basis compared to international peers like Saudi Arabia.

Over the past week, this news service reported that sale processes involving assets as diverse as the LatAm portfolio of Laureate Education [NASDAQ:LAUR], the classifieds business of eBay [NASDAQ:EBAY], media analytics company comScore [NASDAQ:SCOR] and television broadcast company Tegna [NYSE:TGNA] may all be affected.

Auctions in progress are being directly impacted by corona and carryover effects. “No one will attend in-person management presentations,” said Stanley Jutkowitz, corporate attorney at Seyfarth Shaw. Jutkowitz added that, in his view, video conferencing does not replace personal contact between buyers and sellers.

Another banker said that some management presentations were conducted this week. During the meetings, quality of earnings analysis took place, said the banker, who added that some new processes are waiting to launch.

The ability of buyers to secure financing as high yield spreads widen is a key question going forward, bankers said. While deals with committed financing, like KKR-backed BMC Software’s recent agreement to acquire Compuware for over USD 1.5bn, are still going forward, it is unclear how much disruption the volatility in the debt markets will cause for hopeful sellers, some of the sources said.

Lenders’ decisions on credit will likely depend on the quality of the issuer and the underlying deal, bankers said. Nonetheless, one banker, focused on the technology sector, cautioned that the “ability to write bridge commitments” is unclear, adding that banks will likely push for wide flex provisions on loan terms that could effectively kill deals before they are signed.
Five additional bankers agreed, though some said that banks could try to reassure well-known serial issuers, like major global private equity firms, that, while flex terms will widen, in the event that the market repairs somewhat before the debt is marketed, the far end of the flex may not have to be used.

Flex provisions allow banks to raise coupons on bonds and loans up to a certain level in response to market conditions. If investors are still unwilling to buy the debt on the revised terms, banks that agreed to provide committed financing often have to sell the debt below par for a loss.

Some buyers are restructuring their financing to include greater equity commitments in order to reduce the amount of debt they need to raise, said one banker focused on small and mid-market media deals. While this may impact returns, in the event that the current market turmoil is of limited duration, a buyer can subsequently recapitalize an acquired business, swapping the extra equity for freshly-issued debt.

Public companies looking to use equity as currency for deals have less room as their stocks are down as well, said another banker who is focused on the defense sector.

At least in defense and government services, the stock market's precipitous slide has brought public valuations more in line with M&A values, said the same banker, arguing that the market has been overheated for some time. Even with the decline, some firms are still trading at mid-teen EV/EBITDA valuations that by and large are above where M&A valuations sit, said the same source.

The government services sector produced one of the few deals announced this week when IT group DXC Technology [NYSE:DXC] announced an agreement to sell its US State and Local Health and Human Services business to Veritas Capital for USD 5bn in cash.

Energy deals, meanwhile, are likely on the back burner even with a sharp drop in companies’ valuations.

Many bankruptcies are expected in the oil patch, as producers had already been teetering, said an oil and gas executive. Overall M&A activity in energy will be further reduced, except for some funds sweeping up distressed assets.

“It could be 18 to 24 months before oil is at a reasonable price,” at around USD 50, the executive said.