M&A has been confined to smaller deals in Medicaid- and Medicare-focused companies.
By Dane Hamilton and Claire Rychlewski, with Mergermarket, an Acuris Company and partner of the M&A Leadership Council 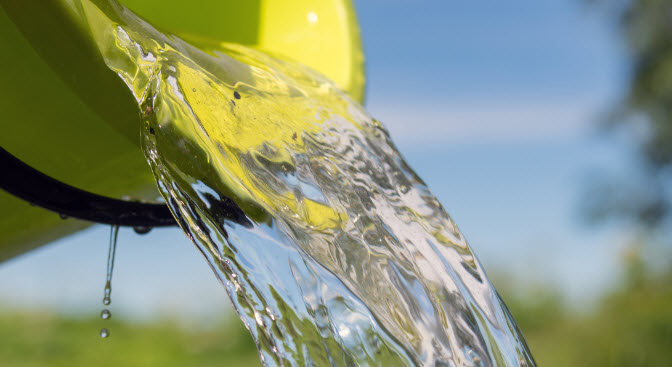 The moves fueled speculation that other buyers like Walgreens Boots Alliance or Walmart would look to emulate CVS's strategy and buy a health insurer like Humana, or that insurer Anthem could make another huge move after its $50.4 billion attempt to buy Cigna in 2015 was blocked by regulatory opposition.

But so far, merger activity appears to be confined to smaller deals in Medicaid- and Medicare-focused companies, such as Centene's $15.4 billion purchase of WellCare Health Plans and its 2016 purchase of California's Health Net for about $6 billion.

Humana CEO Bruce Broussard, asked in an interview at the JPMorgan Healthcare Conference in San Francisco last month if he was considering transformative mergers, said "not right now."

"We're looking at more capability adds and orienting to the local market," Broussard said. In particular, Humana is looking to enhance its focus on home care and other services to seniors, a growth market fueled by demographics and other factors, the CEO said.

To that end, Humana in 2018 teamed up with Welsh Carson and TPG Capital to buy Kindred Healthcare, a major hospital and home care provider, for $4.1 billion. Humana disclosed another Welsh Carson deal on February 3 that creates a joint venture to double Humana's Partners in Primary Care senior-focused 47-center network over three years, where both companies are putting up $600 million.

Cigna CEO David Cordani, asked at the same conference if there are more opportunities for large scale M&A, said the answer is unclear, given the uncertainties presented by the pending 2020 U.S. presidential election, where some leading candidates like Bernie Sanders have called for the elimination of private insurance in favor of “Medicare for all.”

"Time will tell as we get through the next leadership cycle," Cordani said, adding that for now Cigna is “pleased with the assets we have in our portfolio.”

Walgreens Boots Alliance Co-Chief Operating Officer Alex Gourlay, whose company was viewed as a likely candidate to buy an insurance company in the wake of the CVS-Aetna deal, indicated that such an option is off the table for now.

"We didn't believe that buying an insurance company at the multiples they were going for made sense," Gourlay told Mergermarket in an interview following a presentation at the JPMorgan conference, calling such a move "too risky."

"If you can make the market more efficient, then it would make sense, but there's no guarantee," Gourlay said, adding that the pharmacy chain expects to achieve the same end with partnerships.

The success of the CVS-Aetna deal has led to a disparity in share prices for CVS, which generally gained in the months following the Aetna deal, relative to Walgreens, which has struggled. Walgreens trades at 9x forward earnings compared to 10.5x for CVS.

Gourlay would not comment on press reports that Walgreens had recently considered a take-private deal with some large private equity firms, a potentially transformative transaction that industry executives viewed as remote because it would require a monster debt package.

Still, executives generally gave a low likelihood of success for any move to eliminate private health insurance in favor of a single-payer system, a move that would pose something of an existential threat to the $1 trillion health insurance industry.

For now, industry consolidation is likely to be confined to smaller deals and partnerships. Humana's Broussard, for instance, said he would be interested in buying regional health plans "if they were available."

Given the market opportunity to serve a growing population of seniors, Broussard said he’s not worried about competitors like Centene and Wellcare joining forces. “I think we’re OK there,” he said with a chuckle.