This Joint Is Jumping

PE Firms Knee-Deep In Orthopedic Space
Submitted by Claire Rychlewski in Chicago and Deborah Balshem in Fort Lauderdale
from Mergermarket, an Acuris company, a partner of the M&A Leadership Council

Make no bones about it, the orthopedic space is seen by private equity firms as ripe for consolidation, industry sources say. 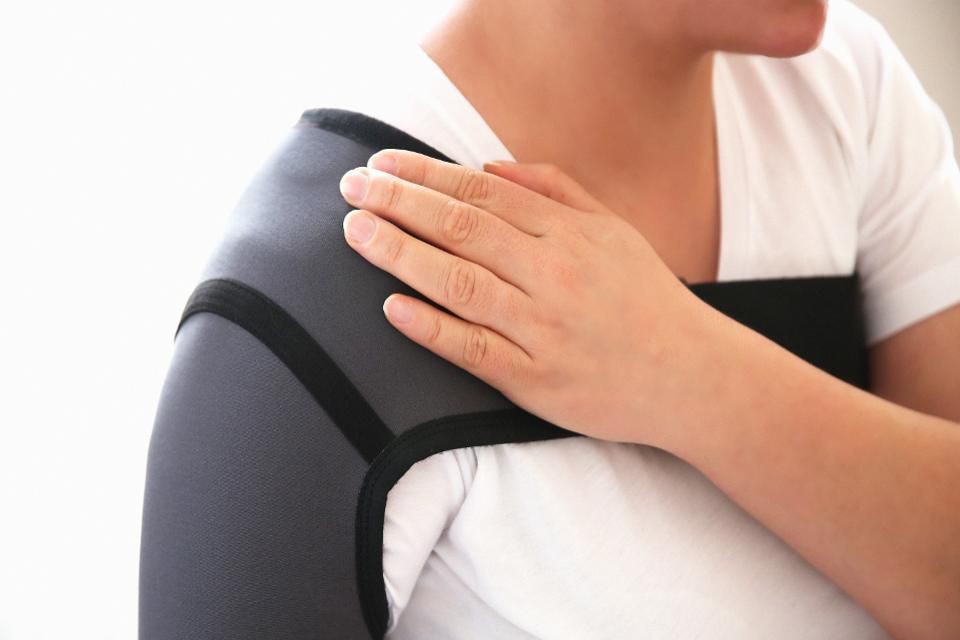 After years of M&A activity in other areas such as dental, dermatology and ophthalmology, sponsors are seeking the next white-hot physician practice management (PPM) space. At the same time, orthopedic surgeons, who have historically shrugged their shoulders at private equity, are starting to loosen the grip on their practices as macro-trends threaten to cut into their profit.

However, as service-based payments (or fee-for-service) reimbursement gives way to value-based care payments based on patient health outcomes, and as commercial payers grow larger, many orthopedists are facing rate pressures along with rising administrative and regulatory compliance costs, DeDeyn added. The need for capital-intensive technology such as MRI machines will also increase, he noted.

While orthopedists have not seen major cuts in their reimbursement rates yet, the possibility looms as the healthcare environment evolves, according to John Riddle, managing director and head of Brown Gibbons Lang’s healthcare and life sciences advisory.

“If you look at when consolidation kicked off in other specialties, like dermatology, it started after there was a big rate cut,” Riddle said. “Ortho hasn’t had it yet, but they sense it may be coming.”

Meanwhile, though private equity firms typically shy away from reimbursement and regulatory risk, this attitude is changing as the PPM market heats up, DeDeyn said. Adding to the appeal is the fact that musculoskeletal expenditures are a rapidly growing portion of the healthcare spend, with people living longer and more active lives, said Bo Hinton, managing director of Coker Capital Advisors.

With the inclusion of ancillary services like ambulatory surgery centers, MRI, physical therapy and durable medical equipment, orthopedic practices can easily approach 20% operating margins, according to the sources. Furthermore, the physicians bring in enough take-home pay to carve out a decent amount of EBITDA for a sale process, they noted.

While consolidation in ortho is still in its early days, larger platform groups will likely fetch 10x EBITDA or more, the sources agreed.

Riddle cautioned that growing an orthopedic platform is more complex than expanding a dermatology or dental platform. Given their partnerships with hospitals, orthopedic practices tend to be localized businesses, and success hinges on increasing regional density, he added.

Hinton said the investor-backed PPM model is evolving from a governance perspective, with private equity firms giving more control to local physicians, alleviating an aspect that has been a bone of contention particularly among surgeons.

In the last month, Beacon Orthopaedics sold to Revelstoke Capital Partners  and Orthopaedic & Neurosurgery Specialists was acquired by Kohlberg & Company. Terms of those deals were not disclosed.

With a plethora of private equity money competing for assets and a dwindling number of yet-to-consolidate specialties, more deals are expected near-term, according to the sources.

“The right investor with the right group could make a lot of money in orthopedics,” Riddle said.