M&A Matchmakers Pairing Up Themselves
Submitted by Yizhu Wang from Mergermarket, an Acuris company, a partner of M&A Leadership Council
with analytics by Kylie Kirschner 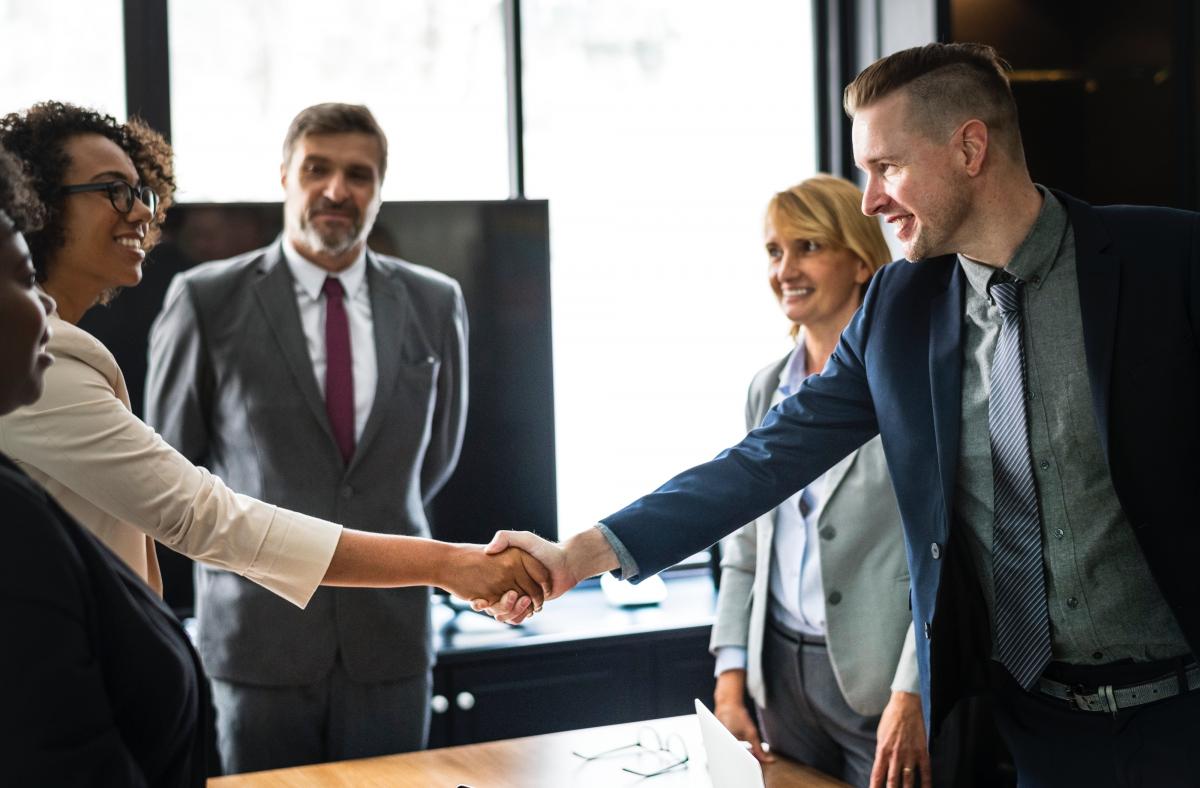 Investment banking is still a very fragmented industry, says Scott Adelson, Co-President of Houlihan Lokey. The cost of regulatory compliance is expected to continue climbing, and investing in technology is necessary for banks to remain “best-in class.” But doing so is difficult when a firm does not have scale, Adelson says.

Unlike sales, trading and research, M&A advisory is one of the few remaining profitable business lines for investment banks, says Emmett Daly, principal of investment banking at Sandler O’Neill.

“Personal relationships and sound advice have not been commoditized by technology. Clients will always pay for judgement and trust,” Daly says.

Firms, especially those with trading businesses, are facing structural changes that are narrowing margins and making some business lines uneconomical, Daly notes. These challenges are prompting them to join forces with peers.

Equities businesses have been under pressure for the past decade, with many institutional investors moving from active to passive portfolio management. Revenue from underwriting equities is also subject to greater swings, while M&A advisory work has higher margins and has consistently generated fees over a long period of time, says Jim Bunn, president of global equities and investment banking at Raymond James.

Stricter capital markets rules, such as MiFID II, are another pressure point for investment banks, Bunn adds. The European legislative framework, most recently updated in January 2018, requires fund managers to unbundle their budgets for research and trading services, which previously tended to be provided by the same broker-dealer. This move has resulted in fund managers shifting the business to multiple broker-dealers.

Capital markets-oriented investment banks, whose revenue is predominately generated from equities, have been among the active acquirers of M&A advisory firms, Raymond James’ Bunn says.

The deal followed a stellar performance from Raymond James’ M&A advisory business in 2018, which accounted for the highest year-on-year revenue growth among its operating business lines, according to its 10-K. Overall, M&A advisory fees saw 30% YoY growth in 2018, following 54% growth in 2017. Conversely, Raymond James’ revenue from securities commissions declined for two consecutive years.

Yizhu Wang covers fintech for Mergermarket and Dealreporter based in New York.